Our Partners and Our Campus 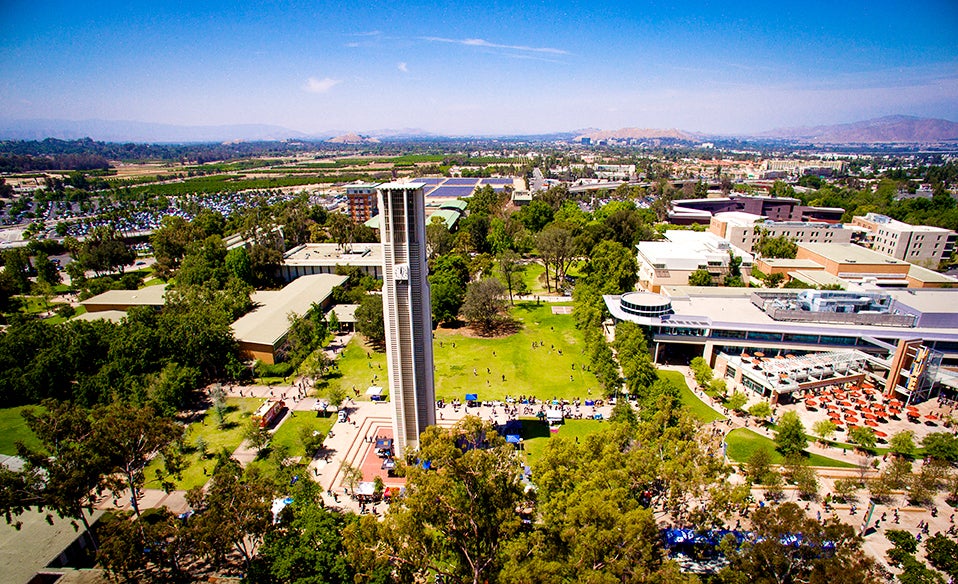 A University of Distinction and Diversity

UCR is located 50 miles east of Los Angeles in a remarkably rich Native American cultural area. It is one of the 10 universities within the prestigious University of California system and is one of the most diverse universities in the nation. At UCR, you can have it all — world-class academics, faculty, research, resources, diversity, events, and proximity to desert, mountain, and coastal destinations. Explore our inclusive campus community. No matter who you are or where you're from, you are welcome here.

In the Heart of Several Native Communities

Our Partners and Community

Discover even more ways to get involved! We have partners on and off campus that provide resources to help you succeed at UCR and beyond.

Connect with Our Community: 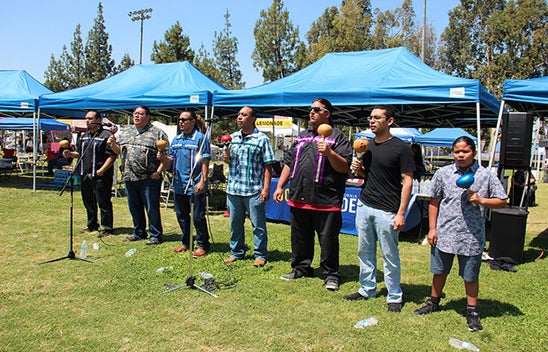